Although the Germans had unofficially test-fired six underwater missiles as early as the summer of 1942 with the 30cm Wurfkörper 42 Spreng mounted on the deck of the Type IXC U-boat U-551 (an idea coming from Doktor Ernst Steinhoff who worked for Peenemünde), Dönitz was convinced that the rockets could be developed further into anti-convoy weapons. 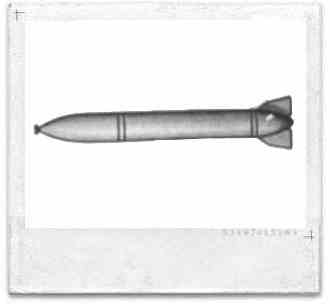 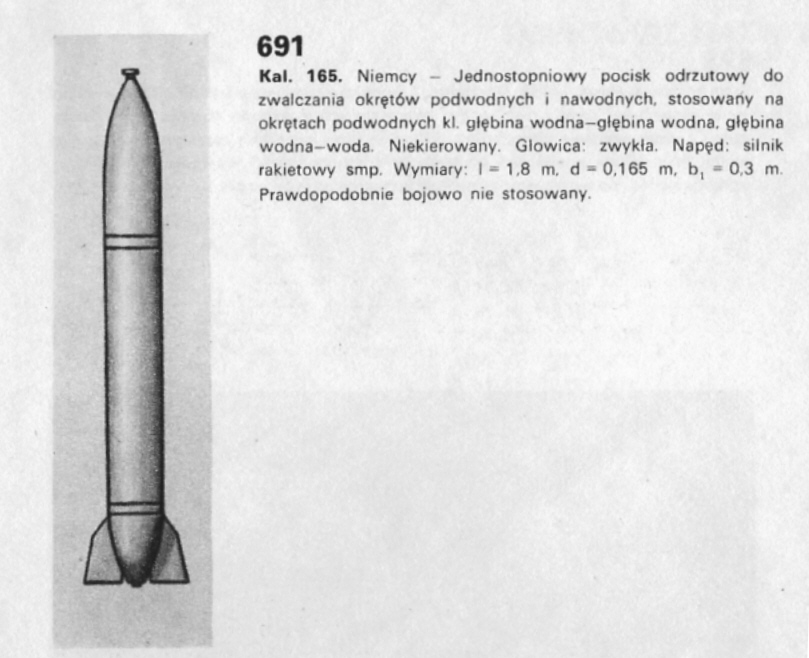 This is picture from the book by Burakowski and Sala, Rakiety bojowe (Combat rockets) from 1972

But greater still was the Prüfstand XII (Test Stand XII) project involving the towing and firing of the V-2 missile from a U-boat.
The concept arose in 1943 which involved towing the missile across the North Atlantic in a watertight container behind the U-boat and then setting it up vertically for launch against US eastern seaboard targets - particularly, New York. Assigned to the project were Klaus Riedel, Bernhard Tessmann, Hans Huter and Georg von Tisenhausen.
Due to Kriegsmarine priorities and those of Peenemünde the sub-launched missile was delayed until 1944 when work began on three large containers for the missiles. The containers would be 105 ft long, displace roughly 500 tons, and contain a single V-2 within as well as a control room and fuel tanks. The three initial containers were to be towed by a single Type XXI U-boat with the forward speed keeping them submerged until it was time to raise them and launch against the target. In addition, it was planned that one of the three containers would carry extra diesel fuel for the U-boat for re-supply during the voyage.


Once on station, the U-boat would quickly surface and stop, allowing the containers to surface. Crews would then board each container, open the valves to fill the ballast tanks, raising the launchers to the vertical position whereby an electrical connection to the U-boat would be made. Once that was accomplished the crews would enter the control room and perform their tasks: fuel the missiles, set the gyroscopic guidance system, and open the electrically-operated doors.

When it was time to launch, the men would return to the U-boat where they would be triggered by remote control, the ducts turning the rockets' efflux through 180 degrees up the sides of the containers and out into the atmosphere.

The Vulkanwerft at Stettin accepted the contract to build the first three containers in December 1944 while Blohm und Voss shipyard was contracted to convert a single Type XXI for the task. Due to bombing, the U-boat was not converted and of the three containers, only one was actually completed by May 1945 with two others at 65 percent.

Through shared intelligence, the Allies knew a great deal about the secret German naval missile program and had drawn up a contingency plan to defeat it. With "Operation Teardrop" the US would respond with four escort carrier groups to prevent any U-boat penetration into American coasts. Thus, in March 1945, when a group of six Type IXC U-boats equipped with snorkels were detected sailing for American shores, they were promptly hunted with four of the six destroyed. Two got away, although apparently later, it was not the anticipated missile attack.

After the war, this concept led to the US and Soviet ballistic missile submarines of the 1950s 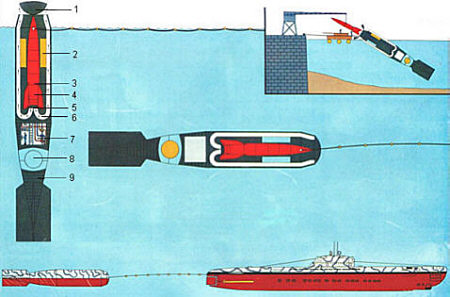 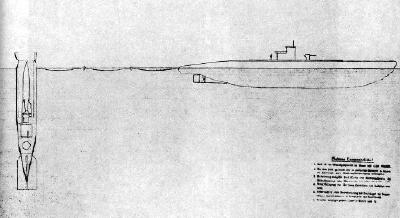