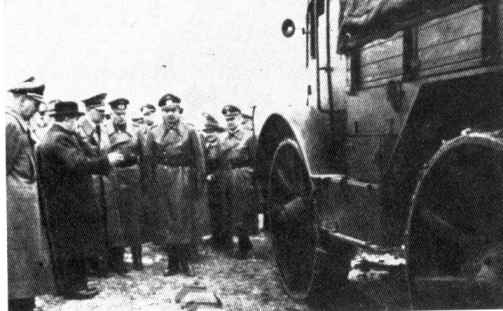 Demonstration of the RSO to Hitler on January 4, 1943

The other German RSO tractor was much more of a success and more numerous: the tracked Steyr RSO, or Raupenschlepper OST (Crawling Tractor, East). 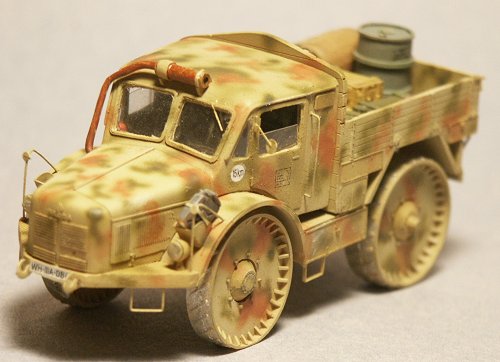 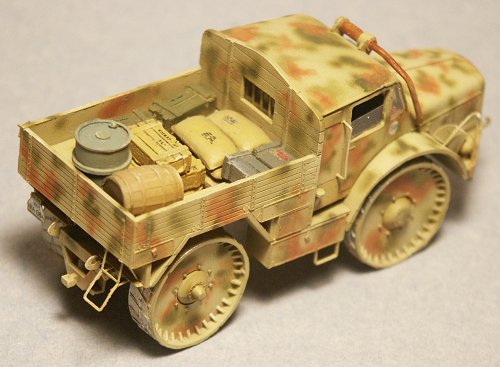 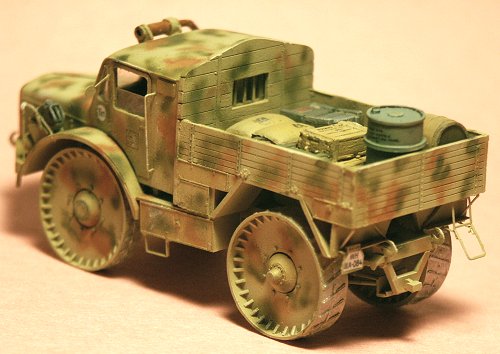 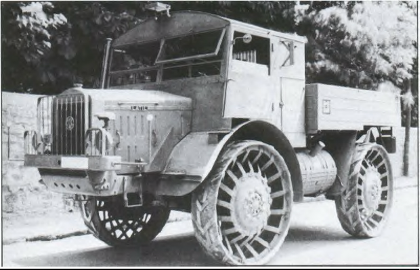 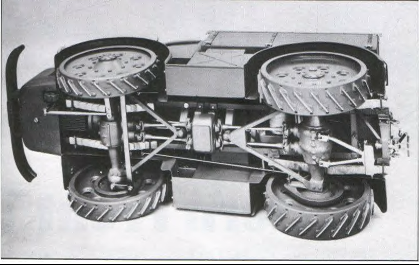 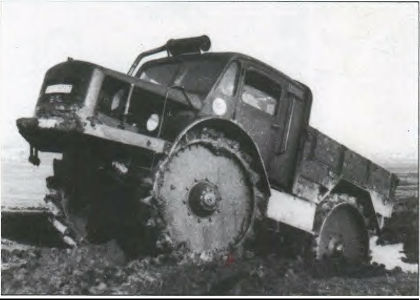 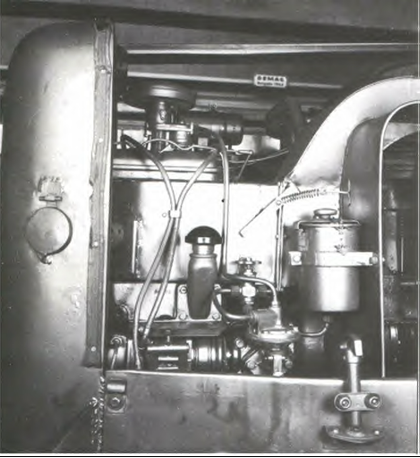 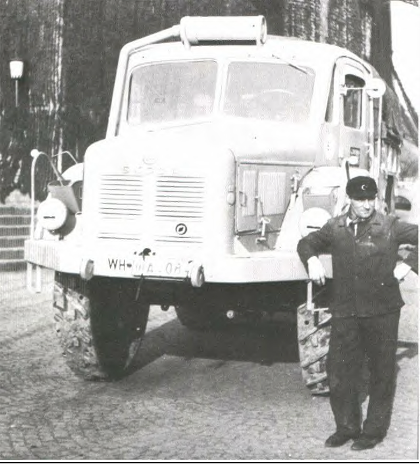 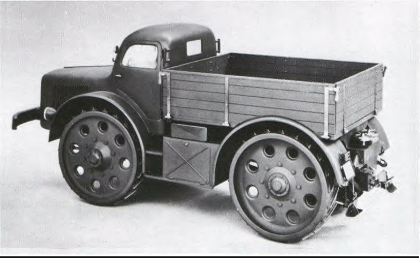 From 1936, the RR7 was developed by Saurer as an artillery tractor for the Austrian army. Testing was completed and in 1937, an order was placed for the tractors which were manufactured in 1938. About 12 vehicles were made prior to "Anschluss". After Austria was incorporated into Germany in 1938, the vehicle continued to be manufactured. Records indicate that a total of 140 units were built. The new designator for Germany was Sd Kfz 254. Notable features of this tank were it's wheel-cum-track layout and a diesel motor.