At the request of WaPrüf 5 (Department for the Study of Engineering Equipment) in 1943, the firm Lauster in Stuttgart built a modular vehicle to be able to tow new heavy German armored vehicles in development for the German army.

When the two separate armored units were mated, each equipped with a Maybach HL 108 motor developing 235 horsepower, the vehicle could pull up to 53 tons (about enough to tow German armor up to a Panther tank). 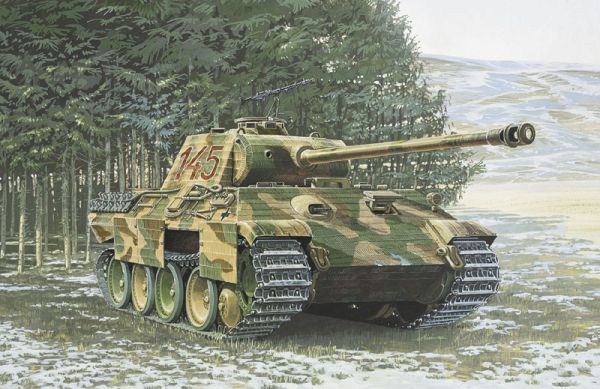 Lauster chose to go with the huge armored spiked wheels over tracks for traction over the most difficult terrain.

The machine was thoroughly tested on the ground, where even a test spade was attached to dig trenches with satisfactory results, but the LW-5 did not proceed past the prototype stage despite its potential.

Judged as too slow, cumbersome, and with only pivotal steering, the LW-5 towing concept faded into obscurity as latter German heavy tanks were usually towed by other heavy tanks via cables and in some cases, even experimental armored RATO units!

The Wargel part of the designation comes from the Swabian word “wargeln” which means to roll. 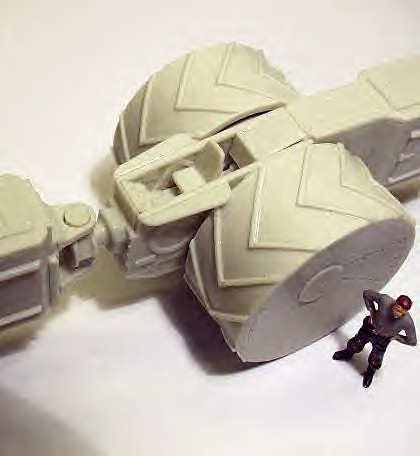