This German radio-controlled Explosive motorboat was first developed by the Abwehr and employed by the Brandenburg Regiment. It was inspired by the Italian MTM boats as special weapons for commando usage. Their first use was an ineffectual attack on the bridgehead in April 1944, while still under Army control. After some political inter-service argument, these boats, of which 30 had been built, were later taken over by the Kriegsmarine K-Verband ( Naval Small Battle Force).

With a length of 5.75 m and powered by a 95 hp Ford V8 petrol engine, these craft operated in threes, two explosive boats and one control boat. The former, packed with a 300 kg (later 400 kg) charge in the stern, was piloted by a single crewman until the moment when the control boat took over by radio control. The boat operator then jumped overboard to be rescued by the control boat. 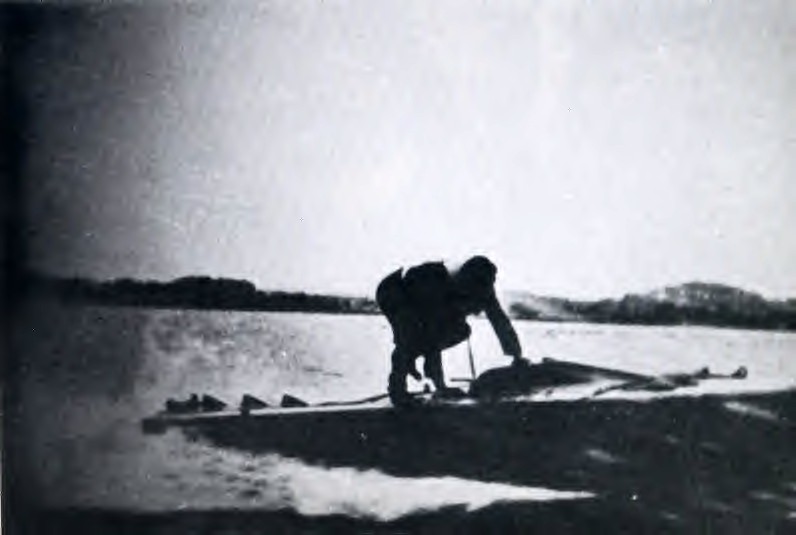 Operator about to jump off

Aboard the latter was the helmsman and two operators for the radio control. Once under remote control, the crewless boats were directed towards the targets at 35 kt. The ultra-shortwave transmitter used for remote guidance was based on the earlier 1943 Borgward B-IV remote-controlled demolition vehicle. In addition, the boat operator switched on recognition lights of red and green that could only be observed from the stern before bailing out, so the command boat could properly align the boats with their targets. When the target was struck, a metal bumper framework around the bow was compressed, triggering a small charge that blew off the boats bow and also primed the fuse of the main, stern-mounted charge. The boats then sank and the 7 second delayed action charge detonated with the effect of a ground mine.

In September 1944 the construction program envisaged 1,200 units, of which all but 200 were to be radio-controlled, the remainder being wire-guided. At that time deliveries in August totaled 144 with 281 planned for September. In service, the Kriegsmarine found the original Series 1 boats, of light spruce construction, too flimsy for open sea use and later built an improved and strengthened version of their own.

Plans for rescue versions for Neger mini-sub operators and smoke-screen generating Linse defenders came to nothing as the boats were too dangerous to operate effectively and the losses incurred by their rare use did not justify further operations.

German operators of these craft referred to their duties as “Opferkämpfer” or “Suicidal missions”. 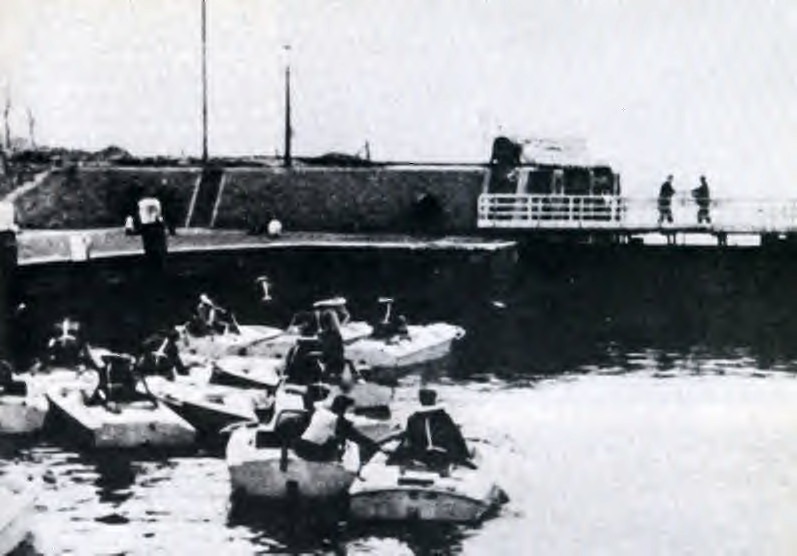 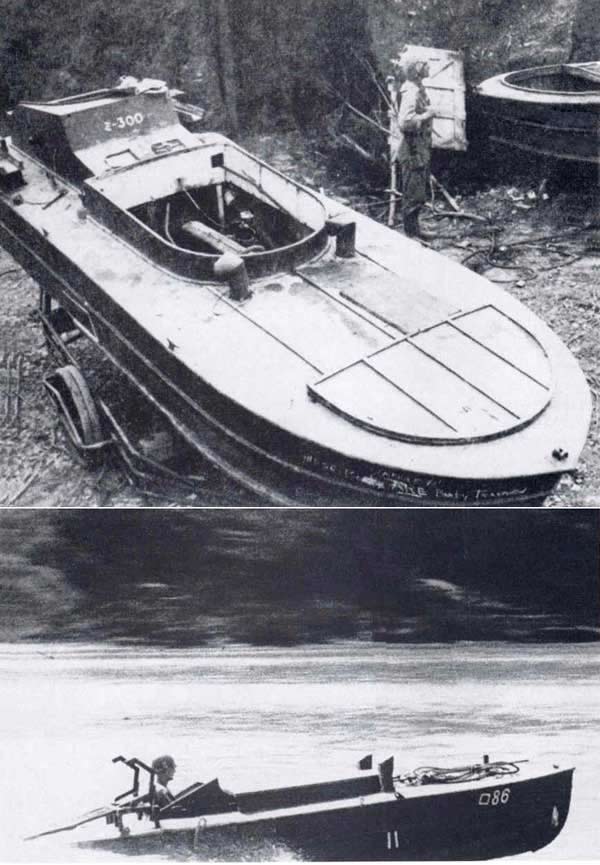